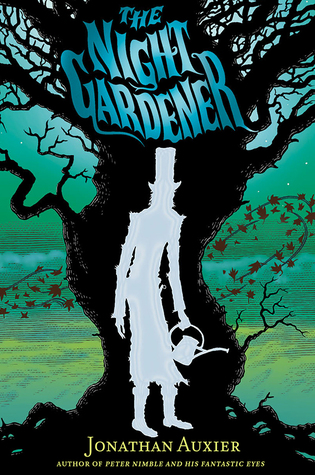 Published in May by Harry Abrams.
Posted by Rachael Stein at 10:40 AM