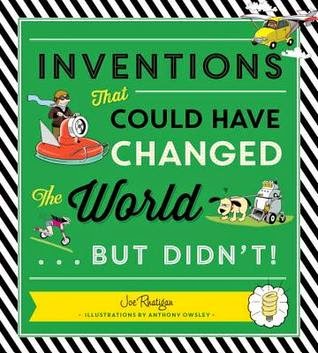 
Published in February(?) by Imagine / Charlesbridge
Posted by Sam Eddington at 10:00 AM No comments:

My daughter and I finally got our hands on the audiobook version of The Penderwicks in Spring, so my favorite Massachusetts family has been much on my mind this week. This has led to a couple bits of silliness:

1. I finally looked up the GPS coordinates that Birdsall gives as the location of the Penderwick house. They lead to 49 Gothic St, Northampton, MA, which appears to house a massage therapy practice. I wonder if the address has some personal significance for Birdsall.

Honestly, I expected the coordinates to lead to the Eric Carle Museum or something.

Here's something fun, though: in the book, the Penderwicks always call upon Ernie's Service Station to care for their elderly vehicles, and there is actually an Ernie's Garage around the corner from that address! Curious.

2. Since music plays such an important role for Batty in this novel, I thought she should have her own playlist, including all of the songs that she hears, hums, listens to or loves. So here it is.

Email ThisBlogThis!Share to TwitterShare to FacebookShare to Pinterest
Labels: Digressions

2016 Contenders: The Cottage in the Woods, by Katherine Coville 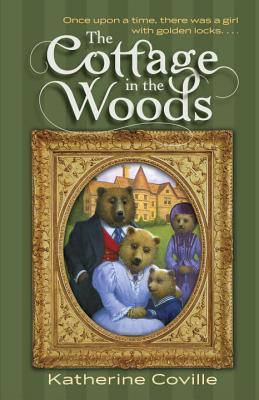 Fellow fans of The Wind in the Willows: have you ever tried to pin down exactly how big Toad is? Most of the time he seems to be the same size as Ratty, Mole, and Badger - that is, the size of a real toad. But he's always stealing motorcars from people, and presumably they are people-sized motorcars. And then there's the scene where he borrows the clothes of a human washerwoman and escapes from prison... oy.

I think Grahame gets away with this kind of logistical nonsense due to the slippery, dream-like tone of the novel. I mean, one moment everyone's being sensible and Edwardian, and the next moment Rat and Mole run into the god Pan. Clearly, the laws of physics are not operating in a consistent manner (so if Toad wants to part his hair in the middle, I'm going to roll with it, even if Beatrix Potter disagrees).

What works for Grahame does not serve Katherine Coville as well in her new gothic-fairy-tale-parable-mashup novel. The Cottage in the Woods retells the story of Goldilocks and the Three Bears from the point of view of Baby Bear's governess Ursula, recasting Papa Bear as a wealthy gentleman bear and Goldilocks as a traumatized enfant sauvage. The whole thing takes place in the Enchanted Forest, where enchanted animals coexist uneasily with their human counterparts.

Coville has done an effective job of spoofing the traditional gothic governess narrative - too effective, I would say. Ursula's habits, mindset, and manners are so recognizably and consistently those of an early nineteenth-century English lady that it's jarring when we are reminded of her bearish attributes. I kept being thrown out of the story as I wondered how a bear would play a pianoforte with its claws, or why exactly a bear would need the tight corsets that Ursula is constantly complaining about.

(It's telling that when I just did a Google image search for "bear corset," I got lots of pictures of corsets with bears on them, but no pictures of bears in corsets. And this is the INTERNET we're talking about.)

And then there's the romance. In keeping with the conventions of the genre, Ursula falls in love with a dashing young bear above her station, and then spends several chapters pining after him. This really made me question the intended audience. I just don't think that Ursula's hand-wringing internal monologues about filial duty would hold the interest of many middle grade readers.

Oh, and I haven't even mentioned the weird political plot: the sinister Anthropological Society is busy campaigning for human rights which, in this case, means curfews and other apartheid-like limitations placed on the rights of enchanted animals. That's an awfully heavy topic, and its resolution is disconcertingly blithe (though in keeping with the sentimental tone of the novel as a whole).

The Cottage in the Woods is a valiant effort, with more than competent writing and several well-developed characters (and some truly bad baddies), but ultimately it falls short of the mark.