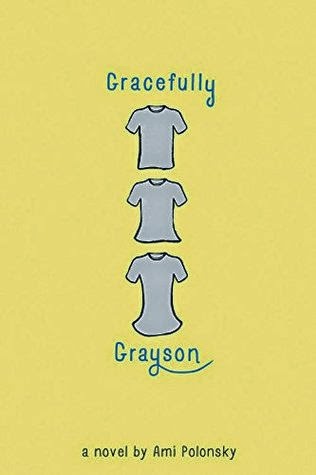 
**Note:  Given the evolution of Grayson's sense of identity within the novel itself, figuring out which pronouns &c. to use while writing this review was really challenging for me. I tried my very best, and used the book jacket description for help, but I'm not an expert, and I apologize in advance if I didn't get it right.
Posted by Sam Eddington at 3:17 PM