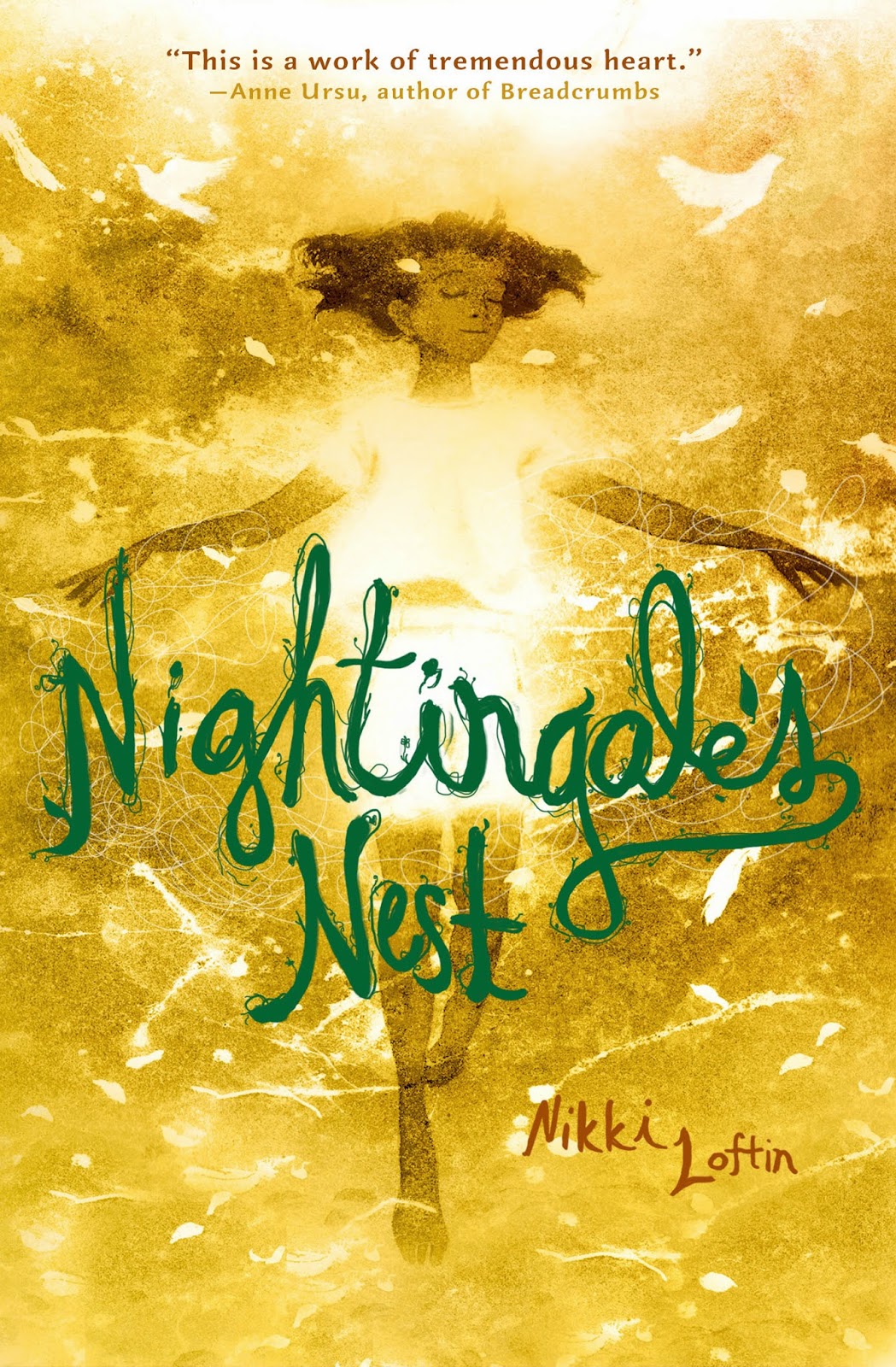 Today's guest reviewer is Kim Broomall. She's awesome, and you should follow her on Goodreads.
Posted by Sam Eddington at 9:53 AM