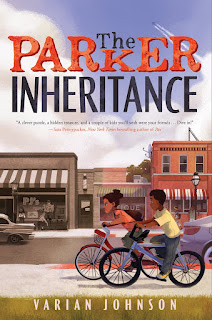 
Misti Tidman is the Collection Development Librarian for Youth Materials at the Mansfield/Richland County Public Library (Ohio). She is also one of the bloggers at Guessing Geisel.
Posted by Sam Eddington at 9:13 AM